Musical Traditions from the Middle East 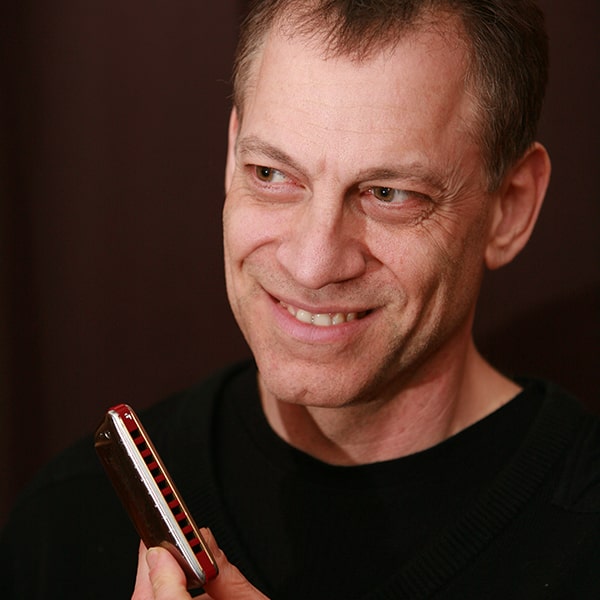 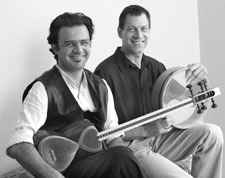 Born in Iran in 1966, Farshid Soltanshahi started playing guitar at the age of 16. Later, Farshid turned to his native Persian music, especially the setar (a Persian lute). In 1996, in collaboration with jazz guitarist Pascal Scheaffer and bassist Bruno Barge, he formed the Latin jazz band, Internote, which toured Germany, France, and Luxembourg, where they recorded their debut CD.

Featuring a wide array of exotic instruments, this performance focuses on the rich musical heritage of the Jews, Arabs and Persians. Through ancient stories and song, two of St. Louis’ most talented multi-instrumentalists, Farshid Soltanshahi, a native of Iran, and Sandy Weltman, lead the journey far to the Middle East.

* These fields are required.

Storyteller and naturalist Kim Madden will introduce stories about our friends, the TREES. Students will discover the many facets of these living members of our world – and our own backyards. They will listen, participate, imagine, and predict, as Ms. Kim weaves...

A Feelin’ Called the Blues

Charlie Pfeffer has sung and played the guitar and mandolin in a variety of traditional American musical styles for 33 years. Charlie has performed with Springboard since 1981. He also performs with the St. Louis based folk group The Flying Mules. Join Charlie on the...