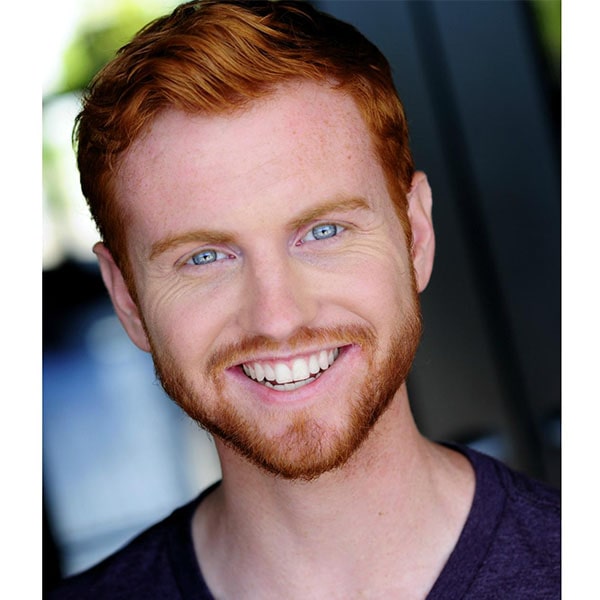 Jordan Woods is an artist native to the St. Louis area. He began his journey in dance performance working with The Muny Teen Touring Troupe at The Muny for two summers. Jordan then went on to get his B.F.A. in Musical Theatre from Missouri State University. While at Missouri State, Jordan performed in many musicals including Hair, Dogfight and City of Angels. Working closely with the dance department, he had the privilege of tapping with guest artist Cara Hagan in her piece, Tiny Potato on the Train for their Spring Dance Concert. He has also taken partnering classes with members of Pilobolus with an emphasis on Contact Improvisation. In 2017, Jordan had the opportunity to dance at the Midland Theatre in Kansas City for the Pipeline Gala. Jordan directed his first written play ToGetHer with Tabula Rasa Theatre Company in 2016. For two seasons, he has worked with Silhouette’s Production Team as a Director for their 2017 production of Peter/Wendy and Choreographer for their 2018 Production of Alter Boyz. Jordan is the Associate Artistic Director and Resident Choreographer for Rebel and Misfits Production Company where he’s Assisted Directed their immersive production of Uncle Vanya: Valiantly Accepting Next Year’s Agony and Choreographing/Co-Directing their Secret Show in 2018.