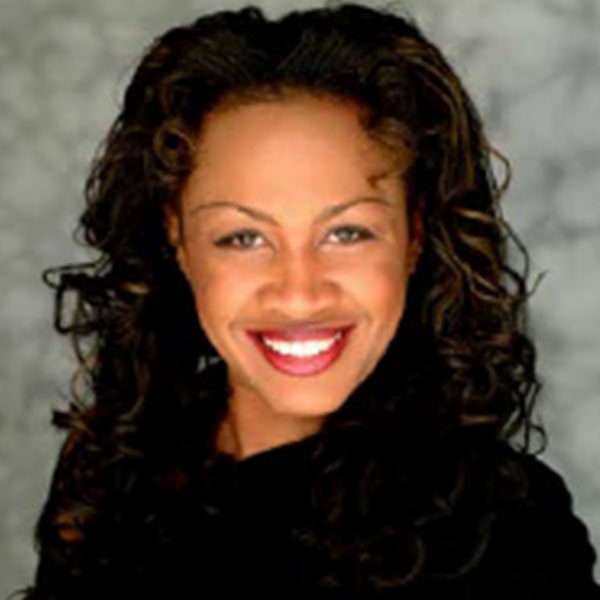 Glynis is a Performing Artist with a host of experience in Theatre, Storytelling, Stand-up Comedy, Film, and Television. She is most noted for creating and performing a series of one-woman shows including Harriet Tubman, An American Hero, America, Act One, Desperate Housewives of the Bible, Rappin, on the history of Black Dialect and Rap Music, and Remembering the Struggle, on the history of Civil Rights in St. Louis which she created and performed for The Saint Louis History Museum. While residing in Los Angeles Glynis expanded her craft to film and television, worked as a Premiere Storyteller for Disneyland Entertainment, served as a Teaching Specialist and Resident Storyteller for Walden School, and made appearances as a Stand-Up Comic in various venues including Hollywood’s Comedy Store.