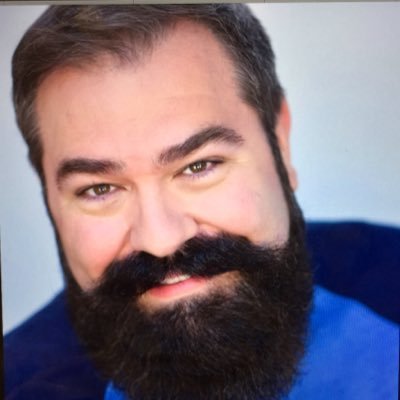 Ed Reggi is a professional improvisational actor originally from Brooklyn, NY who lives, works and teaches in St. Louis. Since he was a teen growing up in the Big Apple, he has worked and toured the world in both live theatre and television, where he was a regular on the “Bill Crosby Show”. He attended The Second City in Chicago, birthplace of improvisational theater, and studied with its founder, Paul Sills. Reggi received a bachelor in fine arts from Fontbonne University in 1995. He is the Artistic Director of Paper Slip Theatre and the Producer of St. Louis Auditions