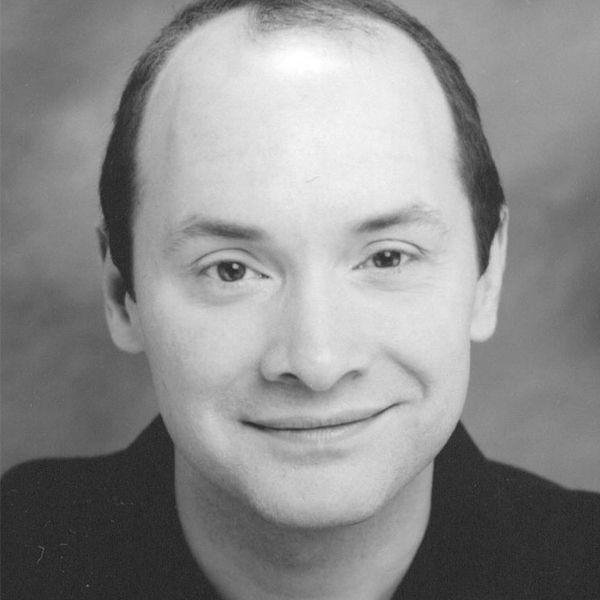 Daniel John Kelly has over 20 years of experience in professional and educational theatre. He played the role of Shakespeare and also Hamlet’s uncle, Claudius, in productions of the 2010 Shakespeare Festival St. Louis Education Tour. He was a teaching artist and Director of Educational Outreach for Shakespeare on the Sound in Rowayton, Connecticut. In New England he has performed at the Yale Repertory Theatre, the Long Wharf Theatre, the Westport Country Playhouse and many other venues. In New York City he has been seen at the Pulse, the Miranda, and Don’t Tell Mama. He has directed plays at Fairfield University, Curtain Call, Inc., and the Theatre Artists’ Workshop. He tours with Interactive Educational Theatre, an improvisational educational theatre group based in Connecticut performing at schools and community centers.