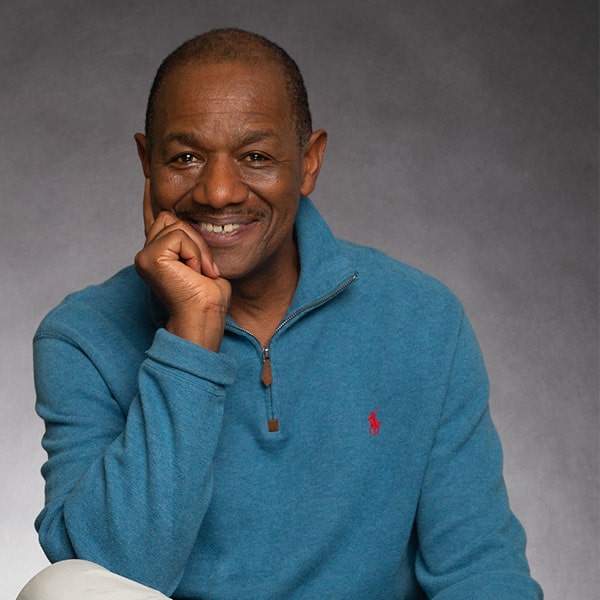 Bobby Norfolk began his career as a National Park Service ranger at the Gateway Arch in St. Louis utilizing his degree in history.  After performing in comedy clubs and repertory theaters in the area, he found his true calling when he appeared in the St. Louis Storytelling Festival.  At that time he also began to perform in schools through Young Audiences of St. Louis.  He then went on to star in the three-time Emmy Award winning series Gator Tales on CBS television in St. Louis.  Today, Bobby performs internationally for audiences of all ages, and is a contributing author to several children’s anthologies.  He returned to Young Audiences’ roster in 1997.

English/Language Arts
Back to the Books: Stories that Encourage Reading

Social Studies/Culture
Folktales from Around the World: Stories of Cultural Diversity
Living History Programs
– Through the Eyes of York
– Dreams Deferred
– Scott Joplin
– Tales of the Underground Railroad
– Shadowball
Rhythms, Rhymes & Raps
Stories to Celebrate Special Themes
Voices of the Past: Famous People of Missouri